Until recently, cross-platform development meant creating games for PCs and consoles. Now mobile devices have joined this list. They are the most dynamic and fastest-growing segment of the gaming market, on which great hopes are pinned.

Of course, console exclusives will remain, as will PC-only games. But the future lies in cross-platform development. About 2.6 billion mobile players exceed 1.5 billion PC players and 730 million console players combined. It is irrational to miss this opportunity. Therefore, today we are talking about multi-platform game development so that everybody could know.

What is Cross-Platform Game Development?

It would be unwise to delve into a topic without a basic definition – perhaps someone has doubts about their knowledge. Cross-platform game development in the gaming industry is the creation of a game that can function on several platforms at once.

Thus, the codebase for all developers is the same. And to create platform-dependent parts of the game, various software development kits, scripting languages, software libraries and game engines are used.

Cross-platform development is complex and multifaceted. It requires a lot more attention to detail. It’s easy to miss out on nuances when releasing a game on multiple platforms. The reputation of many publishers of long-awaited games has suffered greatly due to the fact that they did not conduct proper testing and missed a bunch of bugs and errors in the console version in the final version. At the same time, the PC version turned out to be quite acceptable.

The key to successful multi-platform game development can be choosing the right game engine. There are well-known options that everyone knows, and there are less common engines that can do the job just as well. Our task is to consider the best cross-platform game engines and give each of them an impartial assessment.

If someone still has doubts about the benefits of cross-platform gaming and questions “Why do I need all this?”, then we have an answer:

Of course, cross-platform game development comes with its own challenges. If the interface display for console and PC games is not very different, then there may be difficulties when adapting the game for mobile devices. It’s also important to pay attention to game controls. Its specificity will be completely different for PCs, consoles and smartphones. At the same time, it is important to preserve the personal atmosphere of the game and the features of the gameplay. It is indeed a challenge, but the benefits outweigh the difficulties.

Best Cross-Platform Game Engines: Info Not To Be Missed

Creating a game on multiple platforms at once requires not only certain skills and knowledge but also special tools and languages.

First of all, you need to understand what platforms you are targeting. If this is a classic trio of PC, console and mobile, then development can be safely done in C++. For Java-loving Android, it will be possible to use JNI to make friends with C++. This language provides maximum performance on all platforms. However, it should be borne in mind that the cost of cross-platform game development in C++ will be higher since it is more difficult to work with it than with other languages.

When it comes to scaling in terms of budget, it’s hard not to mention Unity. It is a true C++-based giant for multi-platform game development that works great with PCs, consoles and mobiles. At the same time, the development cost will be much lower than in a pure C++ case: one of the features of the engine is that it doesn’t give users access to its C++ base, so you don’t have to suffer a lot. Unity uses C#, Boo or UnityScript as the scripting API for the game and features an intuitive interface and easy setup for cross-platform game development. It is enough just to select the target platforms when installing the engine: all the necessary SDKs will be loaded automatically.

Most often, Unity is chosen by mobile developers, indie studios and small game companies that do not focus on advanced graphics, open world and 100+ hours of gameplay. By default, it includes a minimal number of plugins, which greatly reduces the build size. In addition, Unity offers a huge number of 2D and 3D resources optimized for mobile devices.

Unreal is one of the most powerful and advanced cross-platform game engines of our time. With the built-in visual scripting tool Blueprint, you can create game visuals targeting different hardware. By using Unreal, you can avoid having to dig deeper into C++, but you have to install separate SDKs for each target platform for cross-platform game development. At the same time, if you have a desire, you can modify the source code: the engine gives access to it.

Like Unity, Unreal supports game development for PCs, mobiles, and consoles. It is important to know that the engine contains a large number of plugins built by default, which are relevant only for large games, and you will have to manually search and disable them if your choice is mobile games. Therefore, most often this engine becomes the choice of companies planning large-scale projects for PCs and consoles with multiplayer mode.

Browser-based games love HTML5. According to Vision Mobile, more than half of mobile games and apps are built with HTML5 combined with JavaScript and CSS. As a result, you will get a responsive game that is shown in any browser on any device, be it a smartphone or a desktop. That being said, your budget can be very modest.

Godot is a feature-packed open-source language that supports cross-platform 2D and 3D game development. It comes with a user-friendly visual editor and built-in nodes that greatly simplify and speed up game design. With it, you can deploy games for PC, mobile platforms and the web using HTML5 and WebAssembly. Export to console is only possible with third-party porting service providers that are licensed console developers.

Cocos2d-x is a free cross-platform open source framework for games and other graphics applications. This is an ideal option for mobile platforms. At the same time, the basis of the program remains the same: only minor adaptation to a specific platform is required. Cocos2D-x is available in C++, JavaScript and Lua. The framework is simple and fast enough to implement.

Looking Ahead: What’s in Store for Cross-Platform Gaming

Anyone who cares about fast time to market with their product simultaneously on multiple platforms is already actively developing using cross-platform solutions. In 2021, the trend will not change, and more and more companies will use cross-platform game engines and approaches. Cross-play, cross-progression and cross-buy functions are demanded by players: they allow people to play together using different platforms, start playing on one and continue on another platform, and also make the process of buying a game available on different platforms one-time-only.

Using a single codebase affects all aspects of game development down to reducing the number of developers required. This allows the company to save money that would normally be spent fixing and updating two separate codebases. A significant part of the initial project budget saved can be spent on further improving the game in accordance with user feedback. As a result, cross-platform game development achieves its goals in a balanced way, both in terms of price, and in terms of time, complexity and user experience. 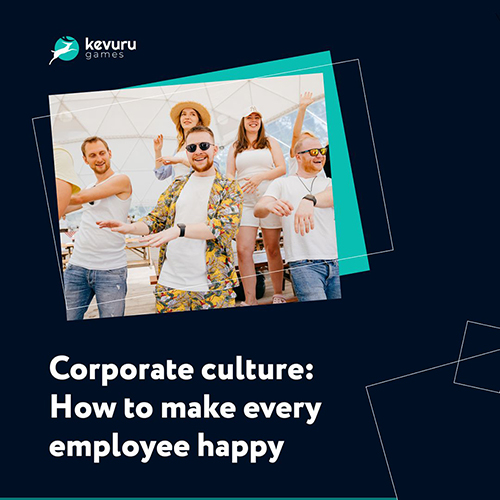 Corporate Culture: How to Make Every Employee Happy
17 min
309 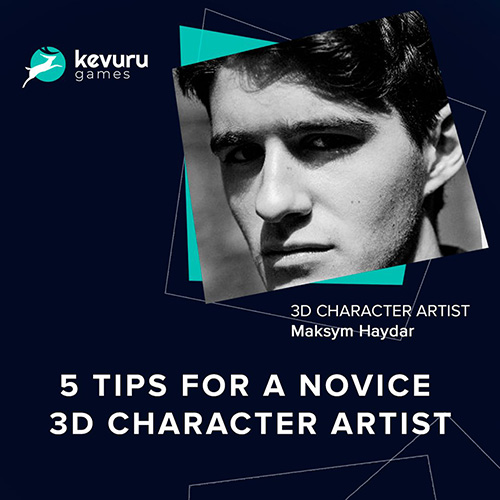 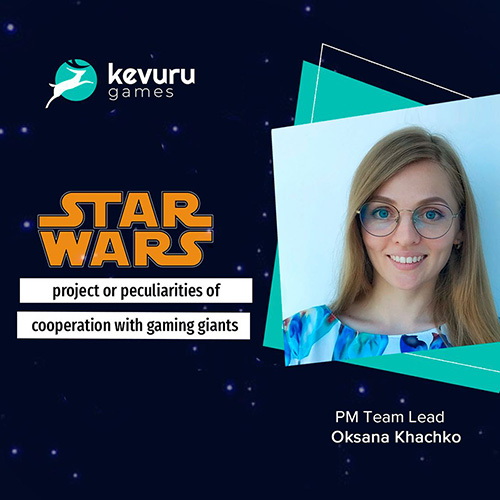