Chronicles of the Liberation Struggle: The Power of Volunteering in the Fight Against russian Aggression

On February 24, the smooth course of Ukrainian and world history underwent a crushing shift – Russia’s meaningless and inhuman military aggression turned the peaceful life of our country upside down. In a vile and insidious way, at 4 am, vulgarly following the example of Hitler, a terrorist country began to bombard peacefully sleeping people with missiles.

The first wave of misunderstanding and palpitations gave way to rage. Enemies did not understand that by attacking Ukraine, they had already lost. Ukrainians are a free, freedom-loving nation whose powerful, sincere, centuries-old patriotism leaves no chance for anyone who decides to encroach on our land.

Despite different opinions and positions, different worldviews and beliefs of Ukrainians in peacetime, during the war they rallied into a powerful fist that inflicts crushing defeats on the occupier blow after blow. Our brave warriors are destroying the enemy at the front. Our territorial defense fighters patrol the cities, protecting them from saboteurs and marauders. Our volunteers prepare food, organize relocation and help displaced people with housing, rescue abandoned animals and raise money for drones, bulletproof vests and thermal imagers. Everyone is doing their part for a common goal. We are on our own land. We know what we are fighting for. And we will win.

The Ukrainian company Kevuru Games immediately joined the joint struggle for our Motherland. In addition to financial support for the army and assistance in purchasing the equipment necessary for it, our colleagues are engaged in volunteering. We want to share these inspiring stories.

In wartime, military equipment is always in short supply. That is why Dariia Haran, Lead Project Manager, together with her boyfriend, decided to reformat his clothing production shop into a point of tailoring unloadng vests. These are special vests with many pockets where you can put horns, grenades and more. It is worn on top of a bulletproof vest.

“Caring people help us with funds and materials,” Dasha says, “we give it away for free on a first-come, first-served basis. We connected all rural women who know how to use a sewing machine. We manage to sew about 10 pieces per day, but so far we are only learning and getting our hands in it. Every day we get to do more and more. We buy materials for the most part, explore all possible stores – many a little makes a mickle. Sometimes people give materials for vests, share what they have.”

Dasha’s boyfriend’s sister is a well-known Vinnytsia blogger who used to work as a host at weddings. With her help, they send calls for help on Instagram, repost to other social networks, and people respond. Work also continues on the main profile, orders are being fulfilled, but from another city – there are two workshops.

“A variety of people joined the tailoring of vests – some sewed at the factory all their lives, and some were cosmetologists. Sewing machines were also collected all over the city, people wrote and called us, saying that we should take it for a good cause.”

A week ago, Tamara Prysykar, Account Executive, came to Holland where her friend lives. From there, she organizes assistance in several ways:

At a time when a large number of people are trying to leave the city at the same time, traffic jams are inevitable. Volodymyr Shutov, Unity developer, managed to evacuate in the first days and immediately started coordinating the movements of people who also wanted to leave Kyiv. “I learned about routes and ways to get out and sent options,” Volodymyr says, “my wife and I helped several families without cars to leave.”

Volodymyr also took part in cyberattacks. Now he is more focused on work. But, if necessary, he is ready to listen to anyone and provide psychological support.

Volodymyr’s parents and sister remained in Kyiv. And in Mariupol, his named sister and grandmother of the wife disappeared. In addition, before the war, the entire team lost their jobs. Now Volodymyr is doing everything so that no one in the team is left without work.

“Also, I call my friends about 5 times a day. I share good stories and cheer them up. It seems to me that communication is now very important for many people.”

Viktoriia Tertychna, Lead Operations 2D Department, moved to Uzhhorod with her family on the first day of the war. The next day, our Lead HR People Partner, Olena Petrova, wrote to Vika that she needed help at the Red Cross. At the same time, Vika learned that a large center for helping internally displaced persons was opened at the Dolphin restaurant-hotel. On February 26, in the morning, she called there and found out what was most needed now. They gave her a list – large food containers, knives, vegetable peelers, etc. Vika bought what she could in Epicenter, brought it to them, and at the same time signed up as a volunteer. From there she went to the Red Cross.

“There we sorted humanitarian aid – bags of clothes coming from different parts, from abroad (second-hand), and people just bring them in bags,” Vika says, “the sorting is simple: you take things from a common bag and sort them into categories: women’s sweaters, men’s shirts, teenagers’ trousers, etc. Then you put them in bags and sign the quantity.”

A few days later, Vika received a call from Dolphin – she visited them twice. There she helped in the kitchen and peeled vegetables with the local girls. “My mother-in-law would be proud of me,” Vika says, “for all 13 years of family life, I have not peeled as many potatoes as during this time.” The next day they made sandwiches for soldiers of territorial defense and border guards. Volunteers are needed here for minor ancillary work – professional chefs are directly involved in cooking and it is they who supply the migrants with really tasty and healthy food.

“I’m still constantly haunted by survivor guilt syndrome. I’m safe, but I do so little. I console myself with the fact that, first of all, I have to be with my five-year-old daughter, with my family, and my main job also brings great benefits.“

Since the beginning of the war, a large number of refugees have gathered in Lviv. And even despite the dense population of all areas, marauders started up here. Victoria Shamina, a 2D slot artist who volunteered in the city of Lion from the first day of the war, recalls that some even had to be chased by car.

Less extreme activities included delivering food and clothing for refugees and medicine for the military.

Each such story brings us closer to victory. But it is important to understand that you should not reproach yourself for not volunteering.

Every hryvnia donated for the Armed Forces of Ukraine makes you an accomplice in our struggle.

Every information attack on social networks makes you an accomplice in our struggle.

Every kind, soothing word spoken by a frightened friend makes you an accomplice in our struggle.

If you have the desire and opportunity, join our initiatives. Share ideas, drop links to communities where people offer help or need help – let’s help them find each other! Now the most important thing is unity.

We are strong when united. And now we are united like never before. Russia showed its real disgusting face to the whole world. And it is a matter of our honor to kick this physiognomy within the legal boundaries of its territories so that only its citizens can admire it. Everything will be Ukraine. 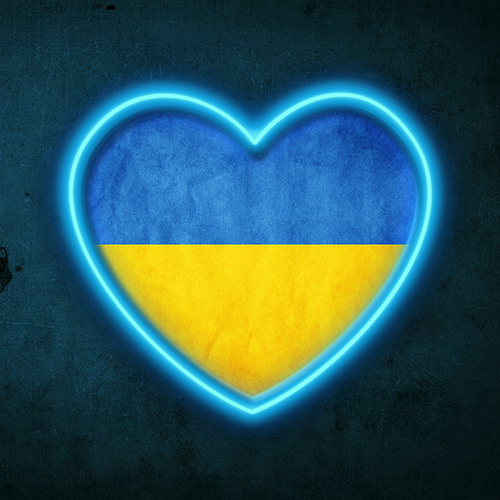 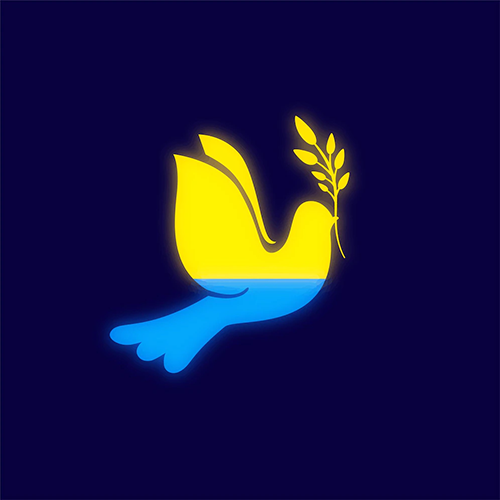 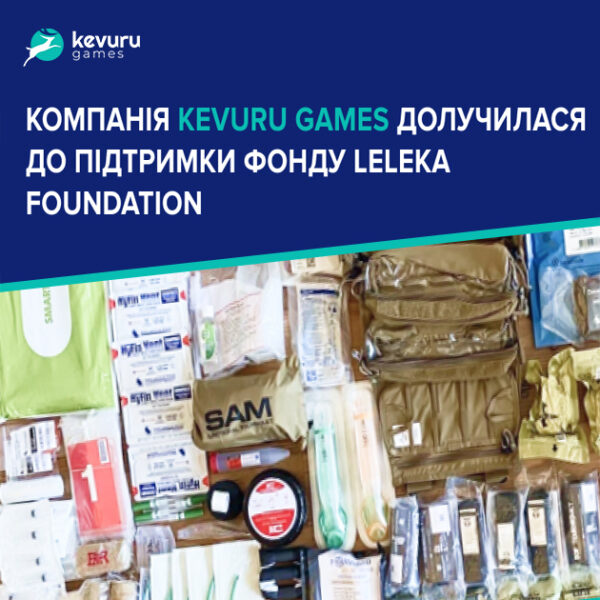